Thank you for submitting a review!

Your input is very much appreciated. Share it with your friends so they can enjoy it too!

Magnum pre fo gave me energy for hours and the pump was amazing. I'm not a big fan of beta alanine because of the itchiness I get so this is perfect for me. The best pre-workout supplement I've tried

I've tried quite a few pre workout supplements, the Magnum Prefo is up there with the best. Great energy and focus 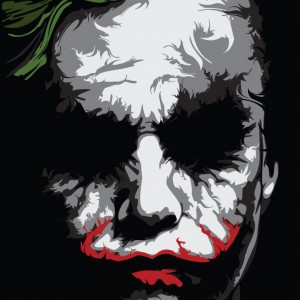 Canada
Not for me.

This pre workout I tried for 2 days, it wasn’t for me. I found that it had mild flavour and I didn’t get the boost I needed. Many people I know do enjoy it plus it has very healthy natural ingredients. But for me I just didn’t feel this one.

Get instant access to all our sales, news, exclusive giveaways and much more!